The granddaughter of legendary American interior designer Sister Parish has listed her longtime home in Bedford, New York, for $1.495 million.

The center-hall colonial was listed Thursday by Ginnel Real Estate. It hasn’t changed hands since 2000, when Susan Crater, Sister Parish’s granddaughter and the president of Sister Parish Design, and her husband, Doug Crater, who is in the commercial real estate business, bought it for $535,000.

Around the same time, Ms. Crater revived her grandmother’s brand, christening it Sister Parish Design, and set up its offices in the house until they were moved to a larger space on Bedford Hills’s main street.

The couple renovated the home when they moved in and then created what Ms. Crater called an “inter-generational house” that includes space for her mother, Apple Parish Bartlett, after their two children were grown.

Ms. Parish Bartlett, a collage artist, spends the winters there then returns to her own home in Maine, which is on the adjoining property of the family’s summer house.

The 3,083-square-foot Bedford home, which was built in 1964, sits on 5.2 acres next to Coker Farm, a working horse farm and a village landmark. Features include a living room with a fireplace, a sunroom, a formal dining room, an office and a family room with a fireplace. There are four bedrooms and three and a half bathrooms.

“The light in the house is magnificent,” Ms. Parish Bartlett said, adding that she holds decoupage classes around the table in the home’s dining room.

Fittingly, the interiors are decorated with Sister Parish Design fabrics and wallpapers and furnished with pieces that were designed by Parish, who is credited with creating the original American country style.

“It looks like a house from the 1920s, which is one of our favorite periods,” said Ms. Crater, who is 62. “We believe in sustainable luxury; we have a lot of antiques that were from my grandmother.”

Jaclene Ginnel, president of Ginnel Real Estate, said that the home’s flexible layout “offers a lot of different options for whoever buys it. There are many living spaces, and there are places to get away from it all.”

Parish, who died in 1994 at age 84, opened her decorating business during the depths of the Great Depression in 1933.

Jacqueline Kennedy called upon her to decorate the White House when she moved in in 1961. The announcement caused quite a sensation because John F. Kennedy was the country’s first Catholic president, and at least one newspaper wrongly assumed, as its headline boldly declared, that the “Kennedys Pick Nun to Decorate White House.”

The appellation Sister, in fact, was not remotely religious: It was the nickname bestowed upon her by her 3-year-old brother. Her real name was Dorothy.

(Apple’s real name is May Appleton, Ms. Crater said, but she has always been called Apple.)

Although another decorator took over after the first lady and Parish had a falling out, the Yellow Oval Room, the Kennedy family’s drawing room, was of her design.

In 1962, she and a young designer named Albert Hadley began working together, creating Parish Hadley, which became one of the world’s most iconic design firms; they continued their business partnership until her death.

Bedford, which is in New York’s affluent Westchester County, and about 45 miles from Midtown Manhattan.

“The village is quaint and historic and filled with locally owned shops,” Ms. Ginnel said. “It’s close to everything, but it feels a world away.”

The Craters are looking at waterfront properties in Connecticut, which is closer to their Maine properties.

Although Ms. Crater and Ms. Parish Bartlett, who is 87, will miss the Bedford home, they are excited to move.

“The house is filled with memories of our life there,” Ms. Crater said. “My mother and I are looking at houses together.”

Sun Mar 20 , 2022
TIKTOK has DIY hacks for cleaning everything, including your car, but some are not as solid as you might think. There is a lot of car cleaning advice out there, and some of it is even winter specific. 2 Not all TikTok trends are harmless, especially when it comes to […] 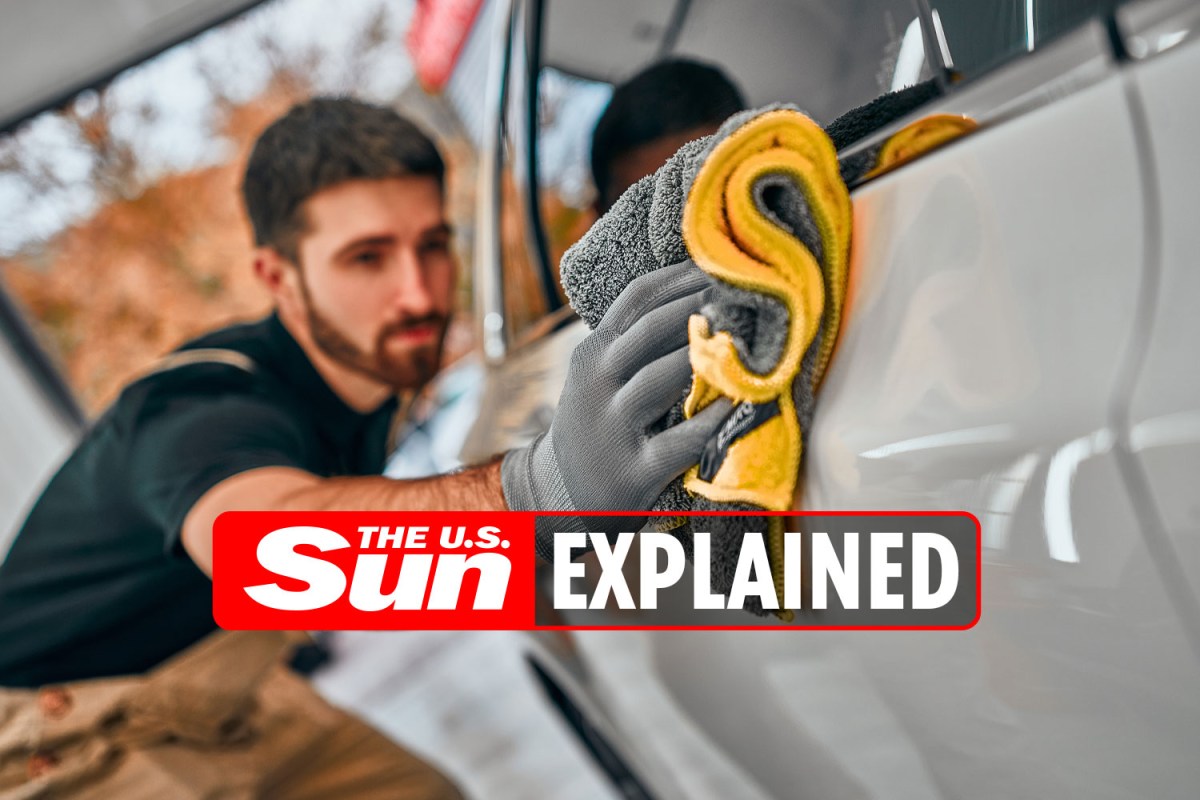 Tour a Cool and Cozy London Home With Scandinavian Details

Step Inside Six of the Chillest Rooms on Earth