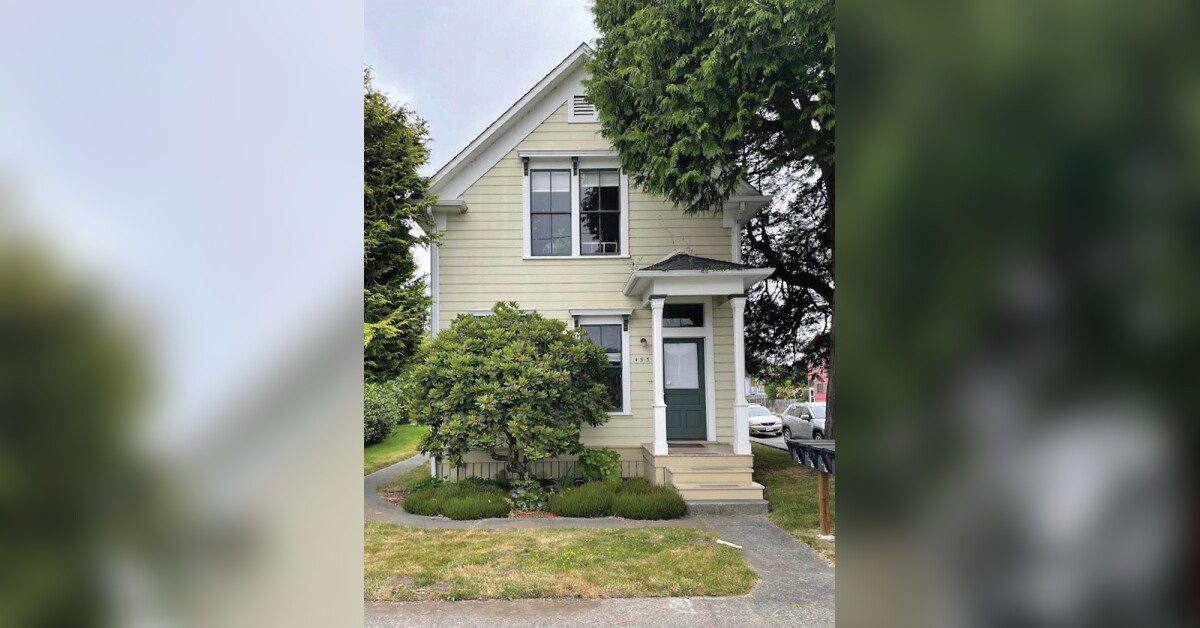 FOR EXAMPLE An I-House, built in 1877. Settlement Period in Arcata. Via Daniel Duncan A s many know, Frank Lloyd Wright was the first architect to come up with a completely original American house style. His Prairie House, appearing in the last decade of the 19th century, used the mass […]